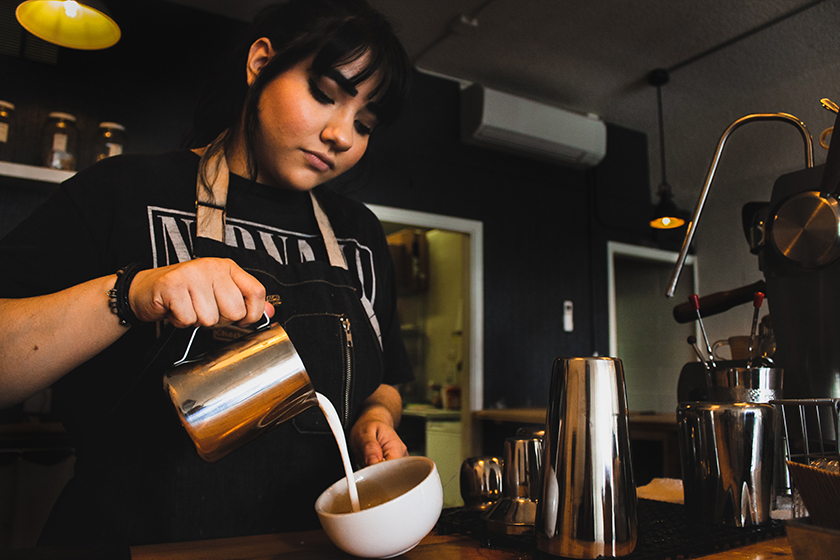 In April, the Office for National Statistics (ONS) published it’s six-monthly review of regarding zero-hours contracts. Despite unemployment now at 4.2%, its lowest level since 1975, the number of people on these contracts remains very high, with just over 900,000 people (2.8% of the workforce) having zero-hours contracts as their main source of employment. The report says that zero-hours contracts represent 6% of all employment contracts. Back in 2011 just 190,000 people reported that their contracts did not guarantee them a minimum number of hours. Some commentators thought the figures showed a plateauing of these kinds of contracts, arguing that the tightness of the labour market was helping to keep the lid on their prevalence. This has been proved incorrect.

Typically, a zero-hours contract, under which there is no guaranteed minimum number of hours, means a person is employed for an average of 25.2 hours a week. The ONS says that the usual profile of someone on zero-hours is that they are young, part-time, female, or in full-time education. Just over a quarter of them would like to have more hours; by comparison 7.3% of people in other employment want more hours. The commonest areas using zero-hours’ contracts are in construction, hospitality and general administration.

The TUC argues that “the main barriers to enforcing rights as a zero-hours contract worker are not usually legal but practical – especially the risk of your hours being ‘zeroed down’ if you complain about the way you are treated.” Frances O’Grady, the TUC’s secretary-general, said: “Zero-hour contracts are a licence to treat people like disposable labour and the government should ban them.”

Zero-hours contracts can trap people in a poverty cycle, where individuals work but are so insecure that they also become benefit-dependent. 3SC is committed to helping those who find themselves in vulnerable positions, amongst our work has been our participation in the Work Programme. Since 2011, 3SC has worked in three regions, with 11 partners, helping more than 5,000 people to move from welfare into employment improving their own lives and their communities in the process.

To contact 3SC to see how we can help, email info@3sc.org .

Photo by Chloe Leis on Unsplash