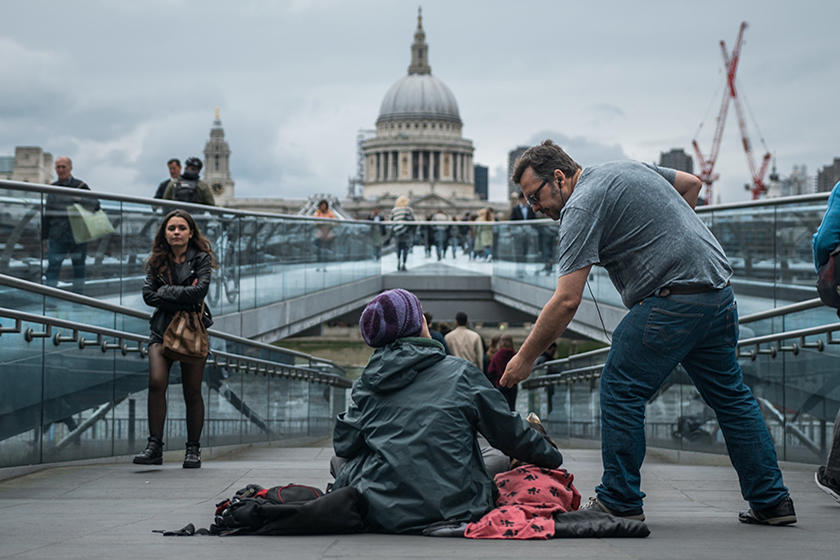 The charity Homeless published a report which claimed, among other matters, that welfare reforms are contributing to homelessness among people aged between 16 and 24. They find themselves facing landlords who often prefer older, more settled tenants, and have lower rates of housing benefit entitlements; young people’s Housing Benefit entitlement is restricted to the cost of a renting a single room in a shared house, and young people also receive a lower rate of income support within Jobseeker’s Allowance and Universal Credit. It says that life in the private rented sector is especially tough for young people, who “face higher risks of poverty, lower security of tenure and increasing rent levels.” Finding reliably accurate and comprehensive data for youth homelessness is difficult – nobody knows how many young people are without a home in the UK. Many may well be ‘hidden homeless’, i.e. sleeping on someone’s floor, remaining out of sight in squats, or similar situations that elude statistical reports.

According to the report, being homeless is far from the only problem. Being unemployed and with low skill-levels compound matters and, in turn, the isolation and sense of hopelessness can create mental health difficulties. Other problems include substance misuse, a lack of social integration, and the collapse of family ties. One factor that might ease the situation is that the Government said (on 29 March this year) that all 18-21 year-olds would be entitled to housing costs within universal credit; but longer-term, more integrated solutions are required, ones that help restore young people’s sense of purpose and belief in a positive future.