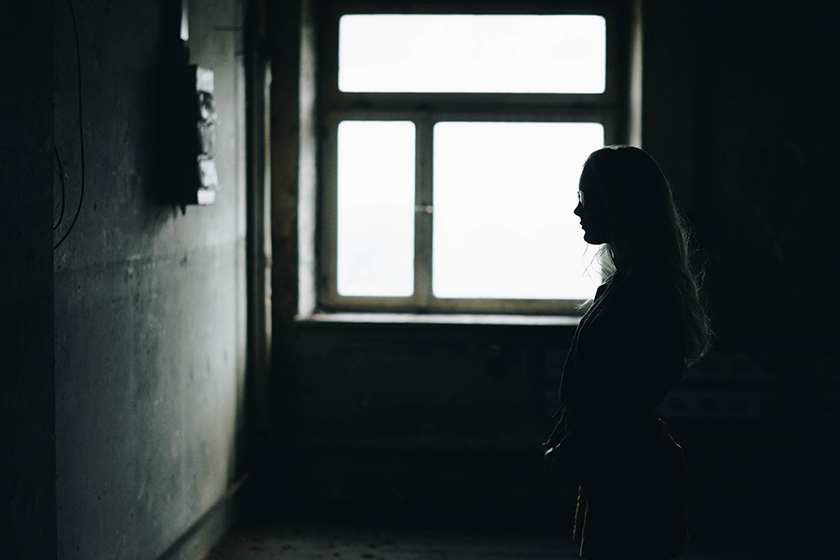 The All Party Parliamentary Group (APPG) on Women in the Penal System is to look into concerns that courts are too often resorting to custodial sentences for women; currently the female prison population is some 4,000 or about 5% of the total. About 70% of women in prison are serving sentences of six months or less, and almost 3,000 women in 2017 were given sentences of two weeks or less. Female prisoners account for 20% of reported self-harming incidents in prisons, and 20% of women are released from prison with nowhere to live. According to Baroness Corston, Co-Chair of the APPG: “The need for a rethink on sentencing could not be clearer. I hope that this inquiry will help to encourage and enable the magistracy to send fewer women to prison.” One belief of the inquiry is that courts are overlooking evidence that women’s centres can help female offenders from re-offending.

Photo by Alex Ronsdorf on Unsplash