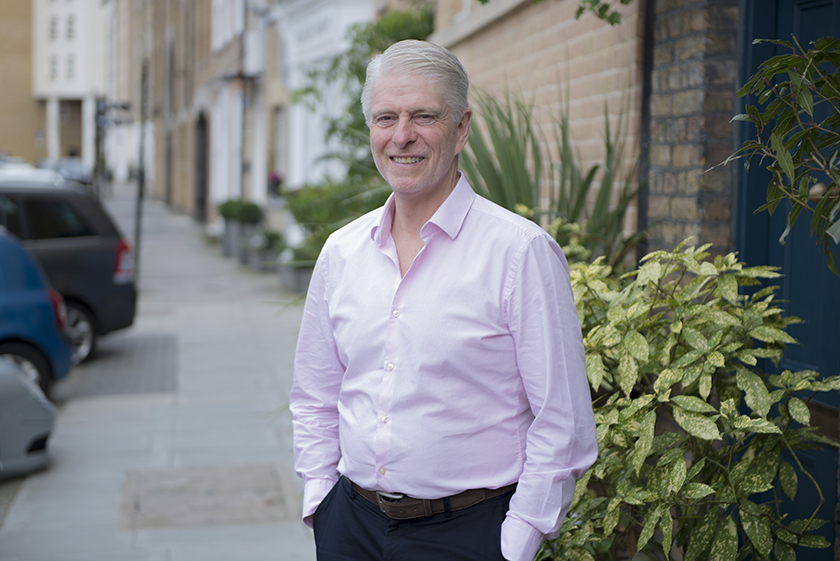 Welcome to the fifth – the September – issue of 3SC’s Impact. Up to now Impact has existed on a separate site but from next month will be subsumed within 3SC’s own website. Once upon a time August could be discounted – it was a dead month for news, the ‘silly’ season. But any idea you could safely disappear for a month has bitten the dust – as September’s Impact stories show. Even without the question of Brexit, the remarkable decline of public confidence in conventional politics is the age’s great ‘disrupter’. Come next March, things – for better or worse – will never be the same again. Even though we have considerable political turmoil the government has made a number of important announcements over the summer, including the launches of, the consultation on the future of the probation service, the female offender strategy and the civil society strategy. These are all significant developments that will have an impact on public service delivery for years to come.