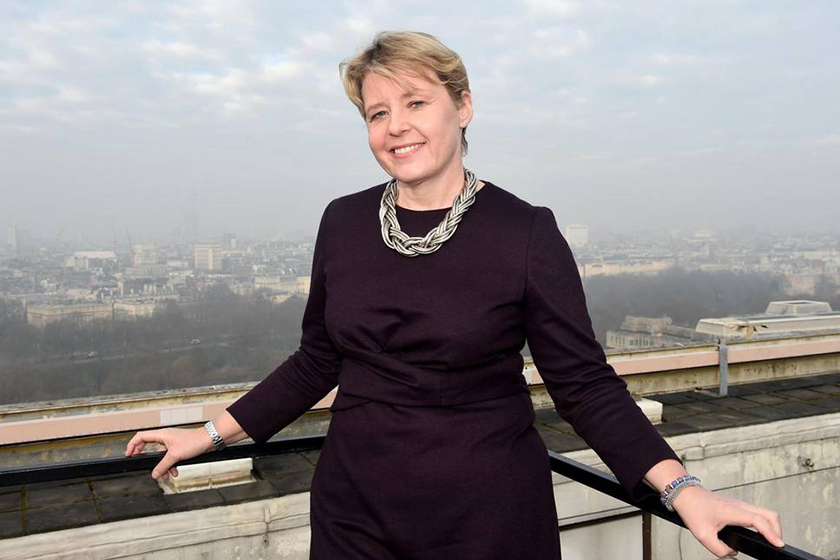 The London borough of Islington is following in the steps of Westminster borough council by drawing up plans for a “voluntary council tax supplement”. Westminster council’s plans for a voluntary supplement was first aired in October 2017 when Nickie Aiken (pictured above), the council leader, said that the voluntary supplement of £1,376 a year would be suggested to the estimated 2,000 owners of £10m-plus properties within band H. The supplement would double what they already pay in council tax, and would raise an extra £2.75m a year if they all made the payment. Richard Watts, the leader of Islington council, said the additional money raised by Islington “would be used to support the Fairer Islington Fund, a charitable body, and will provide additional early intervention and prevention services to local people.” As with Westminster, whose volunteer council tax payments scheme was introduced in April this year, Islington plans to aim its scheme at band H homes, for which residents currently pay £2,270 a year.

The success of voluntary additional payments appears patchy so far; just 2% of those eligible in Westminster council have so far signed up to the extra payments. The amount of money available to local councils has fallen by almost 30% since 2010-11, according to some estimates. Councils have seen their spending power substantially reduced in the post-2008 period and, according to the Local Government Association, are facing a further 54% reduction in 2018-20 and by then could face a £5.8 billion funding ‘gap’. The Institute for Public Policy Research in March published a report in which it called for reform of council tax in London and said the tax “is still based on property values from 1 April 1991, which means the charges levied on many properties bear little relation to their actual value…The system is also widely considered to be unfair, inefficient and unpopular. Yet the memory of the failure of the poll tax remains so potent, politicians daren’t touch the council tax system for fear of the political consequences and the perceived lack of an acceptable alternative.”