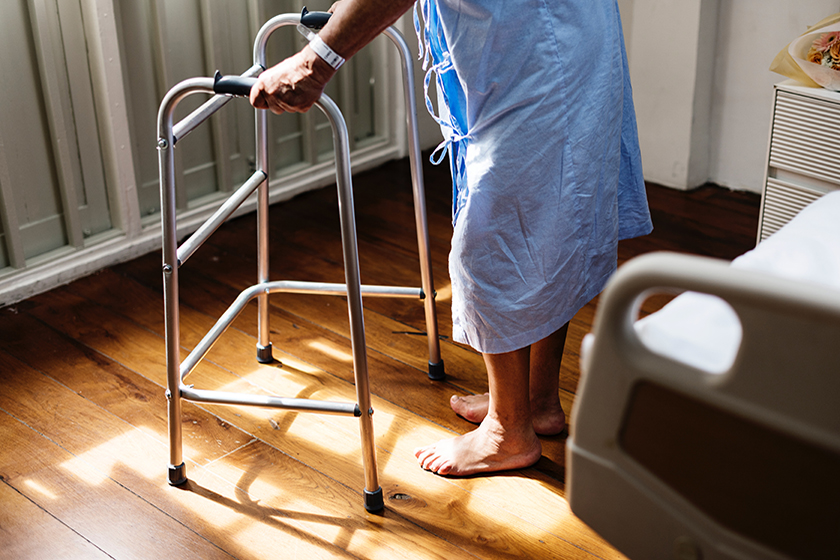 The VCSE Review group, which is supported by the Government, has published an “action plan” for “sustainable and effective voluntary, community and social enterprise organisations in health and care”. A copy is available here.

This action plan contains an on-line survey that readers are asked to respond to by close of business on 29 June. The action plan says that “achieving the goal of equal, early access to enabling community-based support, looks increasingly central to the sustainability of our NHS and councils. Yet, despite this consensus, the voluntary, community and social enterprise (VCSE) organisations who responded to the Joint VCSE Review (2016) consultation described a constant battle between their missions set by their communities, and their need to chase funding priorities set elsewhere.”

The VCSE Review of 2016 suggested there was a shift towards “co-designing health and care systems” to make them more community-based, and another shift towards “a bigger, strategically-resourced role” for VCSEs within health and care. The new plan notes progress in various areas but on some key recommendations movement has been slower.

It’s thus made a further nine recommendations, the first of which is to “define and measure wellbeing”, which will be extremely challenging, and the co-designing of health, care and public health systems with local people, which will be more easily achievable. The action plan has been jointly agreed between NHS England, Public Health England, the Department of Health and Social Care and has been adopted by the Health and Wellbeing Alliance, the partnership programme between those bodies and the voluntary sector.

Photo by rawpixel on Unsplash