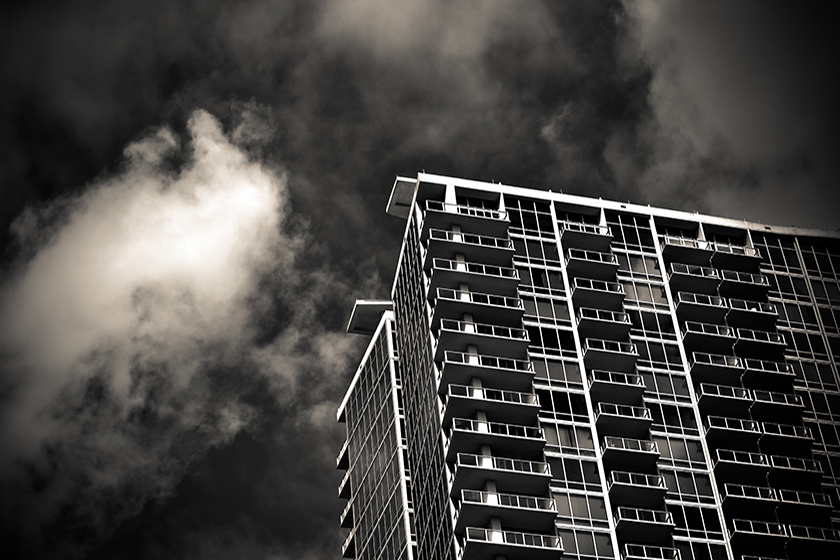 The long-term impact of the 2008 crash has been felt in many ways, not least the cost of homes in our capital city. Fresh evidence of exactly how much it has impacted London house prices comes with Knight Frank’s 2018 Wealth Report. The crash created an international “flight to safety”; record low interest rates meant rich institutional and private buyers flocked to property, in London as well as other major international cities where there are secure rules of law. Unaffordability has thus become ‘built-into’ property prices in all major cosmopolitan cities. For most of the 1970s, 80s and 90s, housing affordability in London remained relatively flat: the average house price was between two and three times average earnings. By 2014, it was more than 10 times. And construction companies are still chasing that “prime” property market. In the middle of March the large housebuilder Berkeley, which is focused on London and the south-east, said it doesn’t expect to increase production “beyond the current business plan levels”; high transaction costs, the relatively low income limits on mortgage borrowing, and what it called the “prevailing economic uncertainty”, are all acting as blocks against possible expansion of house building. The expected £2 billion fund for building a new generation of council homes, announced by the Prime Minister, Theresa May last October, appears blocked; the guidelines for the allocation of grants to build homes for social rent have not been published, and no date has been set for when this funding will be made available. It is estimated that in England alone 1.2 million families are on waiting lists for social housing; in the 2016-17 financial year, just 5,380 homes with social rents were built, according to Government data. According to juwai.com, one of China’s largest international property agents, Chinese buyers spent roughly $40 billion on overseas residential property in 2017 – even though it is in principle illegal for them to do so.

Photo by Dmitrii Medvedev on Unsplash