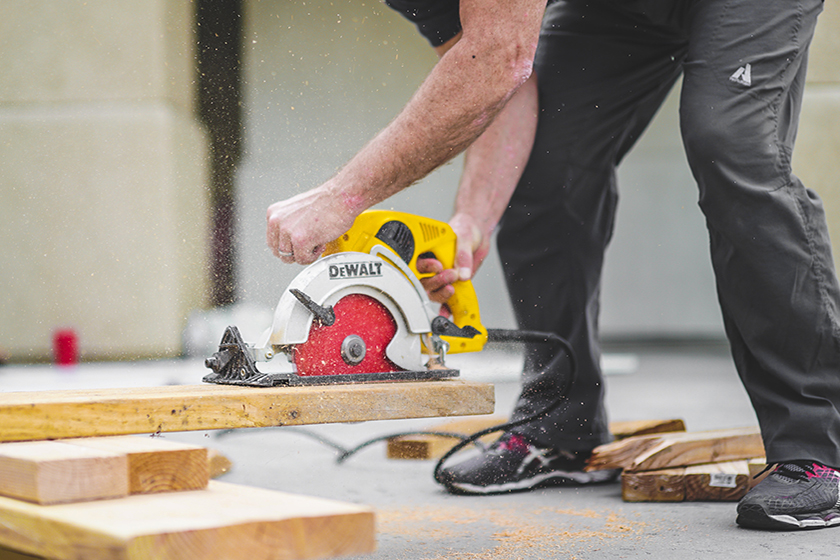 The charity Skills For Care, which sets the standards and qualifications for health and social care workers, says there were 91,630 adult social care apprenticeship starts in 2016-17 and that “there were more starts in adult social care than in any other apprenticeship.” In April 2017 the apprenticeship levy was launched: employers with a payroll or more than £3 million are required to pay a monthly tax of 0.5% of the payroll amount over the £3 million threshold. The payments are made into a Digital Apprenticeship Service account controlled by the employer and supplemented by a 10% contribution from the Government. Providers of apprenticeships to the employer are paid through this account and unused funds in the account expire after two years. Skills For Care estimates the levy is payable by some 750 employers across England. According to the Office for Budget Responsibility the apprenticeship levy will accumulate £10.7 billion by early 2021, which represents a downgrade of £900 million, or 8%, from its original forecast which was made when the levy was announced in 2015. Expenditure on apprenticeships in the 2016-17 financial year was just over £1.6 billion, according to Government accounts, split equally between 16 to 18 year-olds and adults.

Photo by Greyson Joralemon on Unsplash