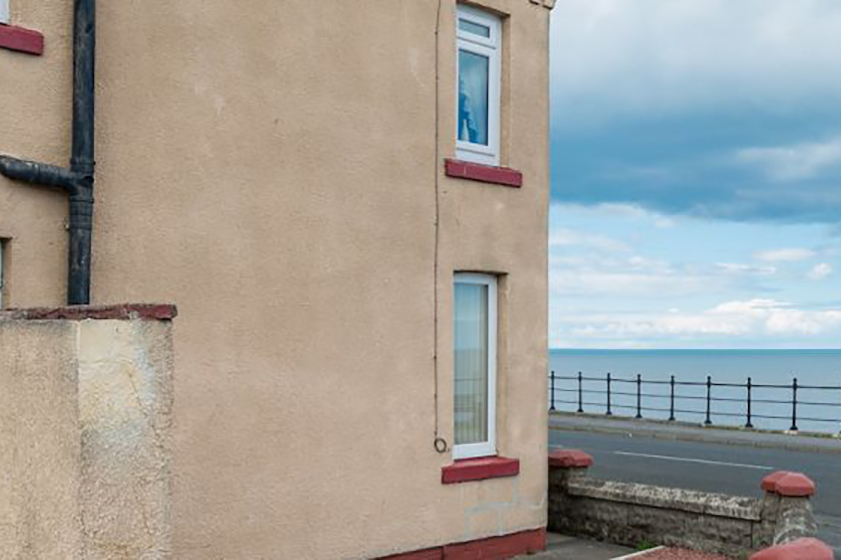 Government figures proudly blazoned the latest employment statistics, showing that for January-March 2018 there were 32.34 million people in work, meaning the employment rate – the number of people aged 16-64 and in work – was 75.6%, “the highest since comparable records began in 1971.” The unemployment rate is 4.2% currently, the lowest since 1975.

While this is obviously cheering news, the rate of real term average weekly earnings rose by just 0.4% excluding bonuses, but was unchanged including bonuses, compared with a year earlier. In other words, while the overall job market appears to be booming, individuals are not feeling much better off.

The true employment picture across the UK is very complex and the government’s latest figures only tell half the story; the picture is more ambiguous than first appears, not least because it conceals the recent years of growth in zero-hours contracts. The government has hailed a record employment rate and any rise in the number of people in work is a welcome step in the right direction. Across the country 3SC works in partnership with many organisations which deliver employability programmes and witness the issues faced by individuals. We know that the freezing of working-age benefits and tax credits are hitting pockets hard. According to recent research, it means a couple with two children will be £380 worse off than if Universal Credit had risen in line with price rises.

So there’s some heartening news here. But concerns remain and there’s a lot more that could be done. The Government is freezing most working-age benefits and tax credits. The Joseph Rowntree Foundation commented that “whilst it is welcome that more people are in work than ever before, the combination of low pay, stagnating wages and a lack of progression opportunities is locking more people in poverty. One in 8 workers is living in poverty and once inflation is taken into account, average workers are still earning £25 per week less than 10 years ago.”

At the end of 2017 the Foundation published a report on poverty in the UK, asserting that 14 million people – more than one in five of the population – currently lives in poverty. It suggested that there are three factors behind this: state support for many of those on low incomes is falling in real terms, rents are increasing, and rising employment is no longer reducing poverty. The Employment Related Services Association (ERSA) is holding the third annual Employability Day on 29 June. To find out how you can take part in this UK-wide event, click here.