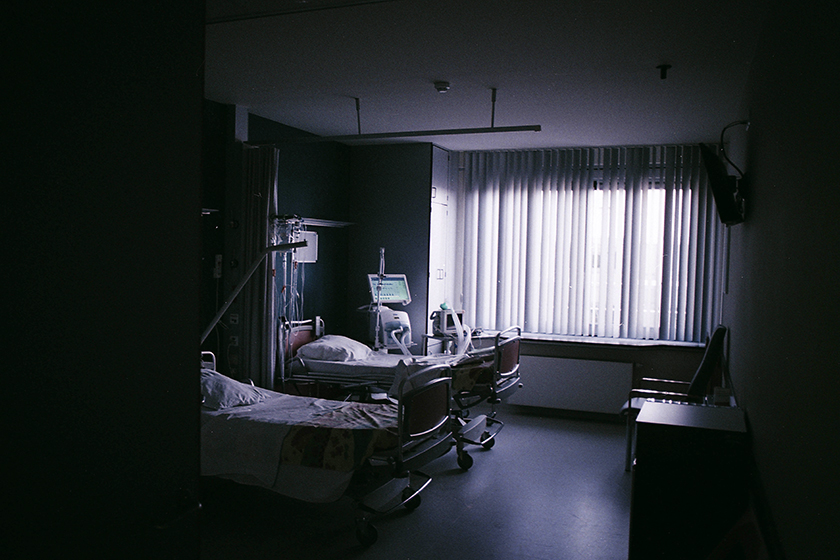 In its response to the UK Chancellor’s Spring Statement, the Trades Union Congress published a report which dealt with the economic problems facing the UK, highlighting weak growth, falling real wages, lack of investment in infrastructure, and falling investment in public services. It argues that “UK spending [is] significantly less per capita on public services than comparable EU countries like France and Germany” and says that while the UK spent £5,620 per person on public services in 2016, France spent £7,090, Germany £6,760 and Sweden £9,050. It says: “There is a strong case for directing funds to public investment through a National Infrastructure Bank. The aim should be to go beyond finance, to operating as a centre of expertise in these vital initiatives, in support of a wider industrial strategy and getting the economy fit for future challenges. This will also require investment in workers to ensure that gains from new technology are fairly shared, and high-quality training is provided to help workers take advantage of new opportunities.”

Photo by Daan Stevens on Unsplash