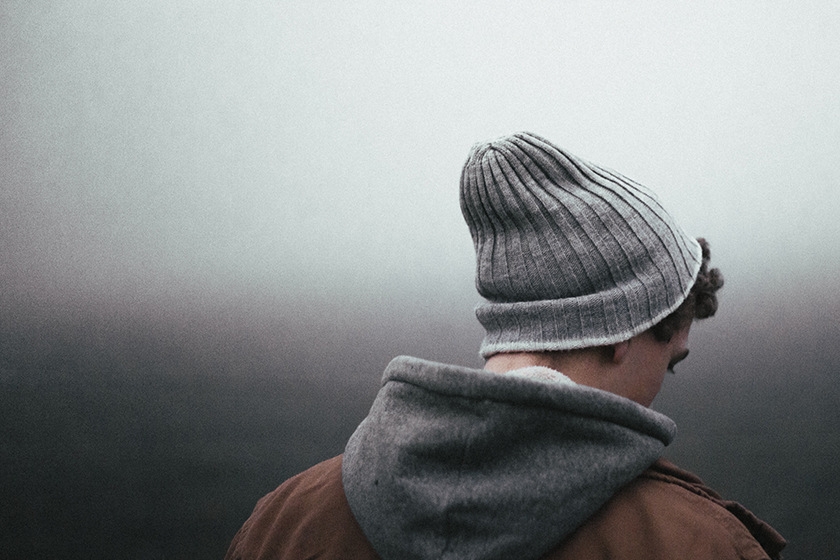 The House of Commons Justice Select Committee’s inquiry into Transforming Rehabilitation (TR) was published in June, and while it contained some headline-grabbing comments, perhaps the most significant remark as far as 3SC is concerned was this: “The voluntary sector is less involved in probation than they were before the TR reforms were implemented. This is of deep concern to us given the real benefits that the voluntary sector, especially smaller organisations, can bring to probation.” We all share the same goals – make probation work better, reduce re- offending rates, help offenders to integrate successfully into life outside custodial sentences. So how come it isn’t working?

The charity Clinks, which supports voluntary organisations that work with offenders and their families, tracks the successes and otherwise of TR and published its third report in April, based on a survey of 132 voluntary sector organisations conducted earlier this year – in advance of the Justice Committee’s report. It is remarkable how far the two reports overlap in their findings, particularly when it comes to the paucity of the involvement of the voluntary sector in TR. The probation services have failed to engage smaller voluntary organisations, according to Clinks: “Smaller voluntary organisations are much less likely to be funded by probation despite their significant contribution to resettlement and rehabilitation services. Whilst much of this might be explained by a general under-resourcing of probation services, many smaller organisations have not been engaged in any meaningful way by probation services.” The Clinks study is a pretty damning indictment of a system that, while clearly under- funded, is suffering as much from bureaucratic tick-boxing exercises that are inhibiting the good work being done by many small voluntary sector organisations, which are small enough and local enough to be able to get very close to and form a relationship with individuals, and therefore make a positive change to the lives of former offenders.