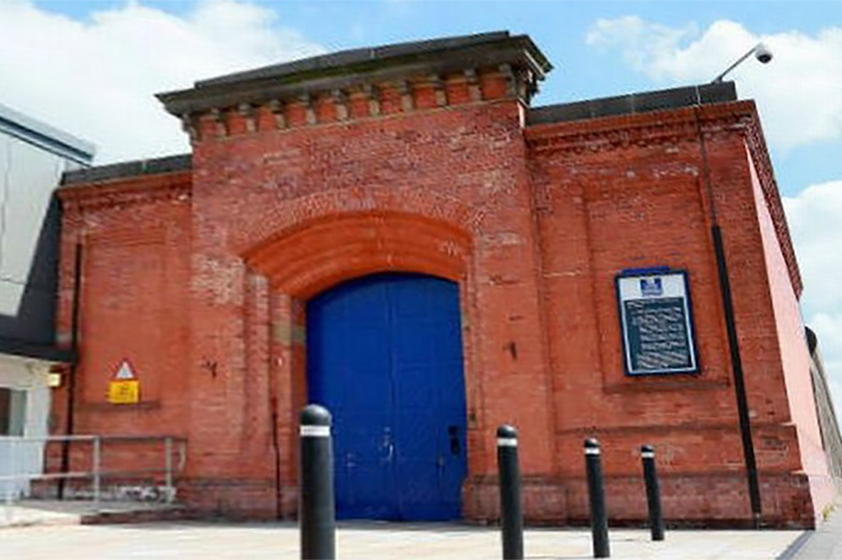 The Chief Inspector of Prisons, Peter Clarke, published a damning report on an announced inspection in January this year of HMP &YOI Nottingham, which held 964 adult and young adult prisoners at the time of inspection. The January inspection followed one in 2014 and another in 2016; that inspection made 48 recommendations. In his introduction Clarke said: “Most concerning of all was that at all three inspections we judged outcomes in safety to be poor, our lowest assessment, and at this inspection we found that only two out of 13 recommendations made in 2016 in the area of safety had been fully achieved. We can recall only one other occasion when we have judged safety in a prison to be poor following three consecutive inspections.”

Since 1999 the Inspectorate has operated on the basis of four tests of a healthy prison: Safety – prisoners, particularly the most vulnerable, are held safely; Respect – prisoners are treated with respect for their human dignity; Purposeful Activity – prisoners are able, and expected, to engage in activity that is likely to benefit them; Rehabilitation and release planning – prisoners are supported to maintain and develop relationships with their family and friends. Prisoners are helped to reduce their likelihood of reoffending and their risk of harm is managed effectively; they are prepared for their release into the community. On three of these tests the prison was found “not sufficiently good”; on the safety test it was judged “poor”.

The conditions discovered during January’s inspection led to Clarke to issue an urgent notification, for the first time, to warn David Gauke, the Justice Secretary, about the prison’s particularly poor state. Said Clarke, referring to the eight apparent suicides at the prison between February 2016 and January 2018: “For too long prisoners have been held in a dangerous, disrespectful, drug-ridden jail. My fear, which may prove to be unfounded, is that some could face it no longer and took their own lives.”