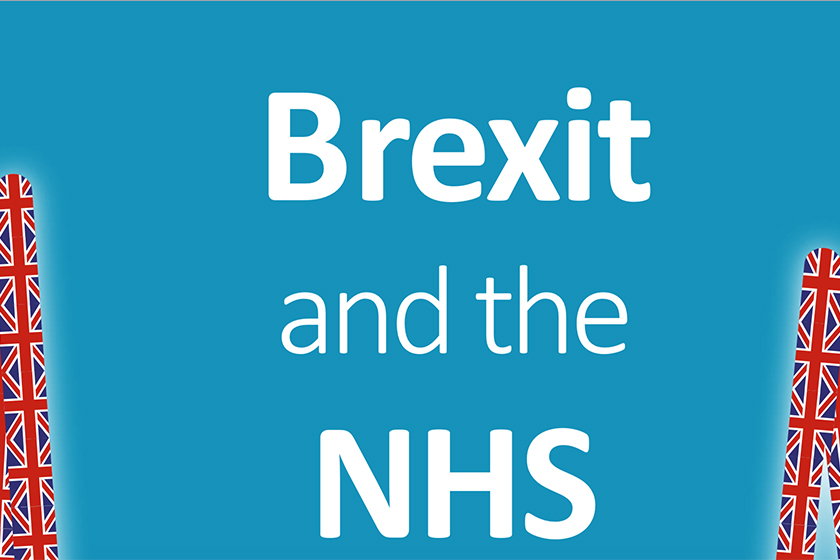 The UK think-tank ‘UK in a Changing Europe’ – which seeks to be non-aligned on Brexit – has taken a dim view on the prospects for the National Health Service in the wake of the UK’s departure from the European Union, arguing that the negative impact on the wider UK economy will have greater impact on resources than the cessation of the UK’s net funding to the EU. The 20-page report (available here) identifies four areas for concern: NHS funding; staffing problems; British patients in the EU; and access to drugs. On financing the NHS the report states that “Brexit is forecast to mean less money for public services generally, including the NHS, due to lower economic growth and productivity…Should these [funding] pressures become more acute after Brexit, there will be direct knock-on effects on waiting times, and thus recovery rates, as well as the quality of care that can be delivered.”