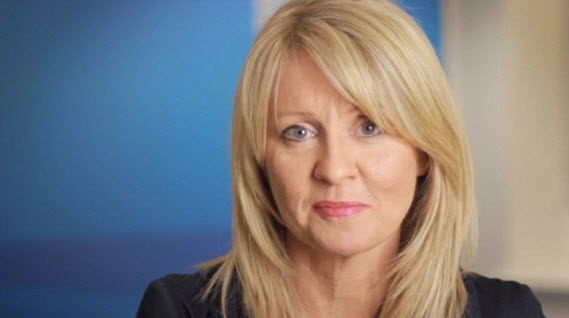 A new report on Universal Credit by the National Audit Office (NAO) published in June 2018 states: “We think that there is no practical alternative to continuing with Universal Credit. We recognise the determination and single-mindedness with which the Department has driven the programme forward to date, through many problems. However, throughout the introduction of Universal Credit local and national organisations that represent and support claimants have raised a number of issues about the way Universal Credit works in practice.”

Stark words. And it doesn’t get any better: “The Department has responded to simple ideas to improve the digital system but defended itself from those that it viewed as being opposed to the policy in principle. It does not accept that Universal Credit has caused hardship among claimants, because it makes advances available, and believes that if claimants take up these opportunities hardship should not occur. This has led it to often dismiss evidence of claimants’ difficulties and hardship instead of working with these bodies to establish an evidence base for what is actually happening. The result has been a dialogue of claim and counter-claim and gives the unhelpful impression of a Department that is unsympathetic to claimants.”

The Department claims it has now got “a better grip of the programme in many areas”. However, the NAO concludes, “we cannot judge the value for money on the current state of programme management alone. Both we, and the Department, doubt it will ever be possible for the Department to measure whether the economic goal of increasing employment has been achieved. This, the extended timescales and the cost of running Universal Credit compared to the benefits it replaces cause us to conclude that the project is not value for money now, and that its future value for money is unproven.”

What a damning indictment. Much of the criticism from the NAO is directed at the government’s Work and Pensions Secretary Esther McVey (pictured above) who has been accused of making “incorrect” claims about benefits in Parliament. Green Party leader Caroline Lucas didn’t mince her words: “Things have reached a new low when the National Audit Office accuses a Cabinet Minister of lying.”

Emma Revie, Chief Executive of The Trussell Trust, which develops, runs and enables community projects that combat poverty and exclusion, gave her own assessment of the NAO’s findings: “No one should need to turn to a foodbank. Our benefits system was built to end hunger and destitution – Universal Credit can and must continue that legacy, but if it is to do so we need payments to cover the cost of essentials, more support in place for groups of people most likely to need a foodbank, and debt advice to be offered to everyone moving onto the new system.”