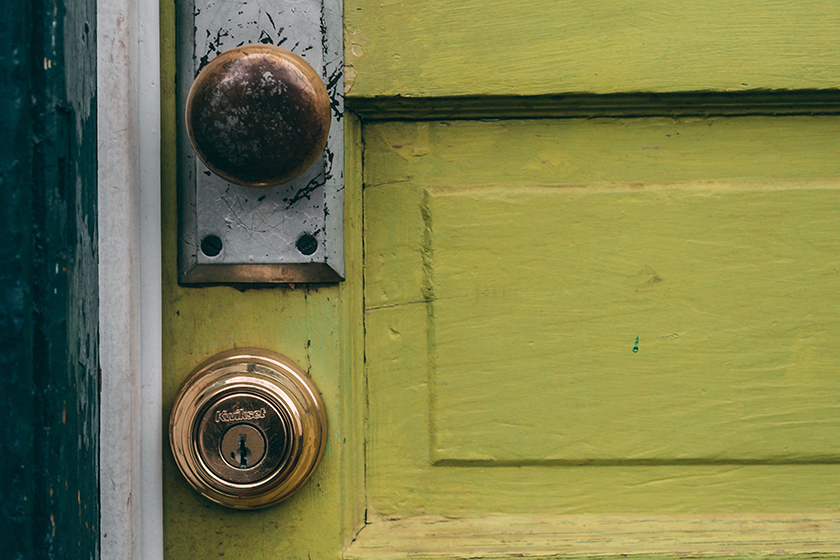 Depressing news for the millennial generation from the Resolution Foundation, which argued in a report that “dealing with the intergenerational housing challenge requires reform of the private rented sector (PRS) where so many young people live today, and in some cases are likely to reside for the rest of their lives.” According to this, 16% of millennials are set to rent in the PRS sector “from cradle to grave”.

Lack of secure, safe, long-term accommodation mean that young people find it difficult to commit to jobs, geographic areas, and suffer the kind of anxieties associated with a sense of social anomie.

Given this likely scenario many people in England and Wales need greater security of tenure, as they potentially face a lifetime of living in rented accommodation. The insecurities associated with short-term renting could be eliminated, the report suggests, by following the practice of Scotland, Germany, Switzerland and other continental nations, where indeterminate tenancies are commonplace. A significant insecurity is a sudden and dramatic price increase in rent. This could be cured, argues the foundation, by “light-touch rent stabilisation, which allows landlords to negotiate a market rent at the beginning of a tenancy but increase it no faster than CPI for the following three years.”

In its lengthy report the foundation touches on many related housing issues, including the persistent failure to achieve new building targets. It says: “if we want to build consistently at sufficient scale to produce a price effect the state has to build once again.”

The collapse in home ownership – the number of homeowners under the age of 45 in England has dropped from 4.46 million in 2010 to 3.56 million in 2016, according to government figures – means that housing, generally, is fast rising up the political agenda. Thus it was that Labour issued a Green Paper housing plan in April; one of the pledges, should it gain office, was that it would abolish the current definition of affordable housing as properties rented at 80% of market rate. It also said it planned to build 100,000 “genuinely affordable homes” each year, delivered by local councils and housing associations, at an estimated cost of at least £4 billion/year.

Our partner RentSquare do not believe there is a silver bullet solution to the immediate issues faced not only by millennials in the private rented sector, as rent controls have historically made it worst for renters in the long run – less investment, poorer quality and less supply. Low wage growth and investment into social housing mean many more people will rent for the rest of their lives, so the problem is much wider. Almost a quarter of renters are working families receiving benefits. To complicate things further, there are many more self-employed, whether on zero hours contracts or choosing to do their own thing. Renters’ biggest expenditure – rents – is not counted as part of their credit rating, which is bad news for every renter but especially for those who are not permanently employed or are at the lower end of the market, as it means either paying more or going towards worst quality accommodation.

We know the price of rents is not the only problem facing renters. Not only are rents expensive, but even getting to be considered for a property is a costly and very frustrating experience. It is a constant battle to show you are a ‘good tenant’. That is why 1 in 5 renters fail reference checks.

The impact of this is not only bad for renters – costing them time, money, access to quality housing and peace of mind. It also means landlords lose out on meeting perfectly good renters, which can lead to properties sitting empty for longer, making rents more expensive – because landlords need to cover these costs. So in the end, no one wins.

RentSquare’s solution involves helping renters find and secure the best offer, by helping them stay in control of the process. We do this by helping renters assess their actual affordability and demonstrate their creditworthiness. We support them in finding the best deals according to what they can afford and the kind of terms – length of tenancy, break clauses, whether housing benefit is accepted – they are looking for, before they even commit to a viewing.

Our purpose is to make renting accessible for the many. As such we want to increase everyone’s chance of securing the best offer by offering a customised assessment of renters’ creditworthiness and affordability benchmarking based on their individual circumstances.

We’d like to work with renters across the board to reach those from low income backgrounds, including working families in receipt of housing benefit, where we know we can really make a difference. We are looking for partners, voluntary and third sector organisations and local government authorities who would be interested in developing this with us.

Photo by Tucker Good on Unsplash