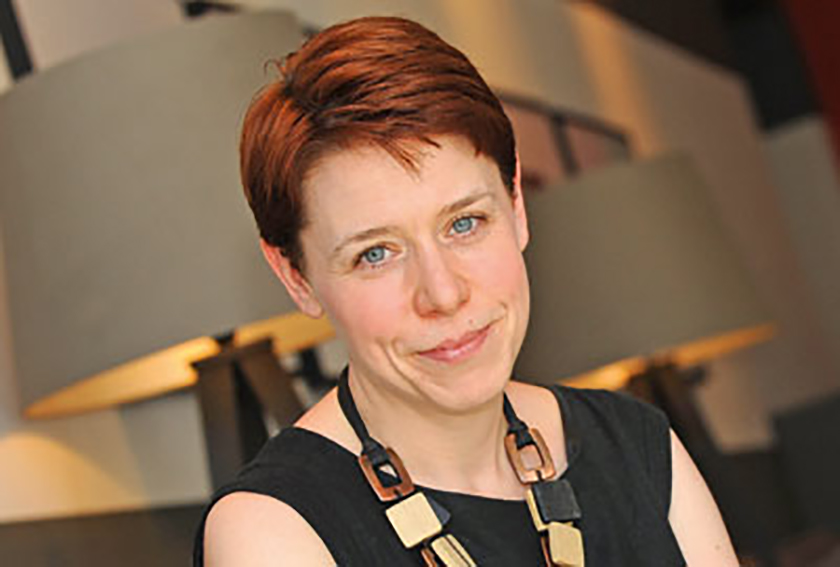 Kirsty McHugh has been CEO of the Employment Related Services Association (ERSA) since 2010. She has an impressive track record of service in the Third Sector. ERSA has about 270 members across the UK, with some 77% of those not-for-profit entities. Under McHugh it has grown substantially – it “covers a lot of bases”, says McHugh. “The heartland is still ‘back to work’ type services”. Given that the UK now has something approaching ‘full’ employment, is it a case of ‘job done’ for ERSA?

“It’s an interesting picture. If you look under the surface it’s not anything like as happy as the government would like to think. An employment minister did announce a few years ago that he had solved long-term unemployment, and a subsequent unemployment minister told a Select Committee that he’d solved youth unemployment. That’s interesting, given that youth unemployment in this country is 12.1%. That’s only the people who count as unemployed. Unemployment is officially about 4.2% but we know it’s very geographic in nature and that particular groups of people are faring very badly. “Disability is a big one for us,” says McHugh, “where the employment gap is over 30%. And that’s before you talk about low pay and insecure employment.” Once upon a time it was simpler to get a grip on the true employment picture. The typical person had a job, just one job, or they didn’t and they registered as unemployed. Today it’s more confusing. Says McHugh: “We have to be a bit careful. Research by the Recruitment and Employment Confederation did show that a lot of people who have got zero-hour contracts do it as a second job. It’s not their only work. There does seem to be quite a lot of evidence that they like the freedom to be able to work a second job. Clearly, however, there are people on zero- hour contracts who should be on proper employment contracts with all the rights that apply.”

If you are an ex-offender, if you are disabled, if you come from a disadvantaged background, you can face all kinds of overt difficulties – most of which are now illegal – but, much more difficult, disguised obstacles to finding work. “People with offending backgrounds – we know the level of discrimination that goes on there. But also the profile of people in prison in terms of skills, and all the difficulty within the prison service in terms of short-term sentencing, people moving round between prisons, learning plans not being effective or disrupted, the correlation with severe mental health issues – it’s a complete disaster,” in McHugh’s view.

The employment support sector – which includes organisations such as ERSA and 3SC – is very mission-driven and this passion is what keeps them going even when government money has dried up. Says McHugh: “My members know, in terms of the clients they support, that we as a society need people to become more economically resilient and to work – good quality work is a big part of that. There isn’t any big government money around and so they are working much harder to get Big Lottery funding, from trusts and foundations – it’s just harder for them to put together the money for the services they need, because of national government retrenchment. One of the nice things about being older is that you know that governments go through cycles. We have no idea what the economy is going to do over the next five years. The government really thinks it has introduced sufficient flexibility into the labour market such that we are not going to get the kind of large-scale unemployment we had in the 1980s and 90s. The issue now is productivity and therefore the answer to that is apprenticeship. But there has been a 40% drop-off in apprenticeships funded by the levy between February 2017 and February 2018.”

McHugh is a glass half-full person with great energy – which she needs. We suggest to her that national government is in disarray when it comes to some very basic social problems, and she comes right back and points to local and regional government and independent initiatives that are ‘plugging the gap.’ “Where I get rather frustrated is old-style organisations who say ‘oh things are terrible because national government isn’t giving us as much money to run contracts’,” says McHugh. “I’m far more interested in a public service reform agenda which integrates with properly- supported Third Sector and other capacity, is far more flexible and uses money far more smartly than it has done before. And crucially, a reform agenda that works for the economic demands of today and into the future.”