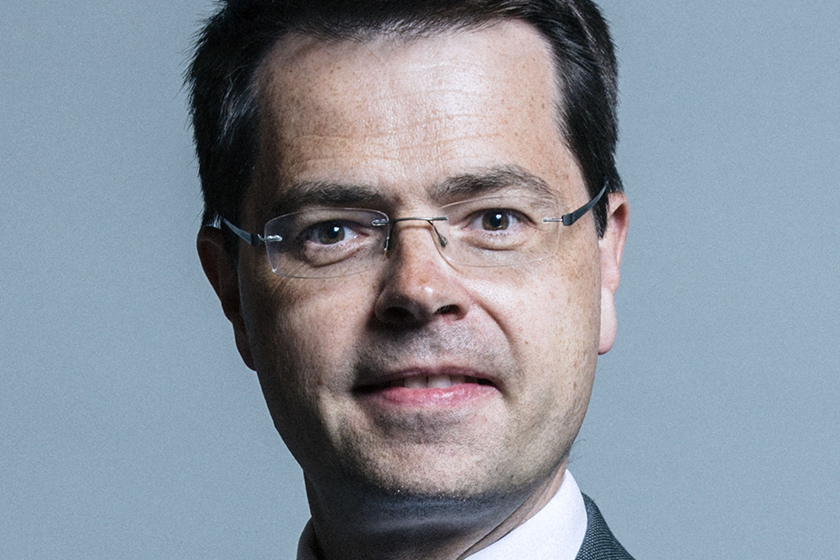 Fifteen different organisations – housing campaign groups and think-tanks – have sent a letter to the Housing Secretary James Brokenshire (pictured above), asking for reforms to be introduced to the 1961 Land Compensation Act. The signatories comprise large well-known organisations such as Shelter, Crisis, the Joseph Rowntree Foundation, National Housing Federation, National Landlords Association, Generation Rent and the Campaign to Protect Rural England.  They hope to introduce reforms such that local authorities can capture the increase in the value of land when they win permission to build new homes. Under the Land Compensation Act councils are only permitted to buy agricultural land at a value which is calculated as if the land already has planning permission – which means the land can be many times more expensive than would have been the case. This is regarded by the signatories of the letter as representing a serious obstacle to building new affordable homes. By some estimates the cost of building 100,000 affordable homes could be reduced by £9 billion, assuming that the public sector could purchase land at its original value. The Government also published a Green Paper on Social Housing, which envisaged a role for social housing as a safety net for people in need, and a springboard into homeownership for those who can afford it, but failed to address the question of those who cannot afford to live on the National Living Wage.