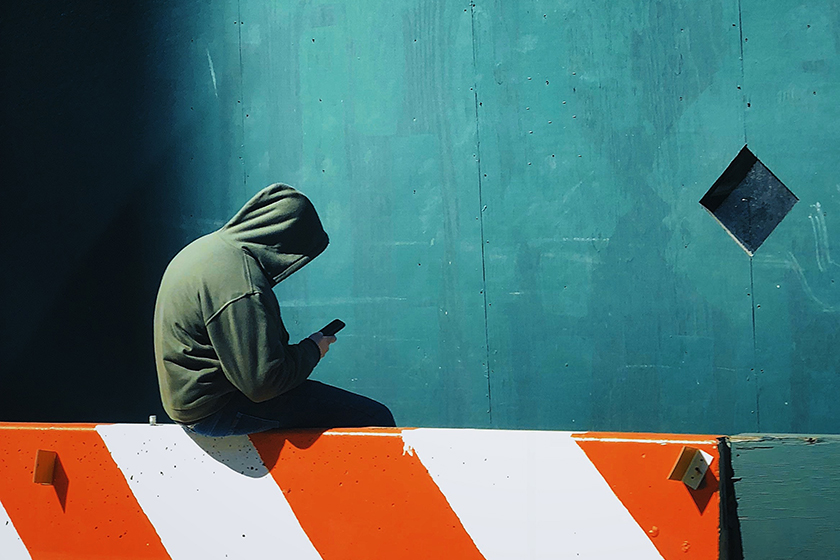 Her Majesty’s Inspectorate of Probation published its report into Probation Supply Chains, reviewing the provision of specialist services for people under probation supervision, and also how subcontracting between Community Rehabilitation Companies (CRCs) and organisations that provide these services is working. 3SC is a partner in Purple Futures, which manages five CRCs in Merseyside, Cheshire and Greater Manchester, West Yorkshire, Humberside, Lincolnshire and North Yorkshire and Hampshire and the Isle of Wight. In 2015, with the introduction of the government’s Transforming Rehabilitation programme, there was an expectation that the third sector would play a key role in probation services. Whilst all of Purple Futures CRCs have a third sector supply chain managed by 3SC delivering rehabilitative services, almost four years on, this expectation has not been realised nationally. It seems that “the third sector is less involved than ever in probation services, despite its best efforts; yet, many under probation supervision need the sector’s specialist help, to turn their lives around” says the report – which adds that this is “an exasperating situation”. Partly this is due to the ambition of the programme and the speed at which it was introduced, but there has also been a conceptual problem, which is that “there was never any one national body responsible for the stewardship of specialist services across the country.” And although the National Probation Service was expected to purchase services from the CRCs, they have not or not as much as thought likely, partly because “professional probation staff do not see themselves as purchasers, and most do not want to be.” Four years into this new programme the report gives a picture of overall patchy success, with frustrations at a high level but greater success the further one goes down the chain; for example, “we judged that in more than two-thirds of cases, the supply chain worker or mentor had made a positive difference to the rehabilitation of service users.” One of the recommendations of the report is that CRCs “should continue to improve the evidence base that demonstrates the effectiveness of service delivery by Tier 2 and 3 providers, in achieving identifiable outcomes.” Purple Futures, made up of 3SC and other partners, remains committed to the third sector delivering rehabilitative services, recognising the benefits that these services make to reducing offending.

Photo by Jon Tyson on Unsplash