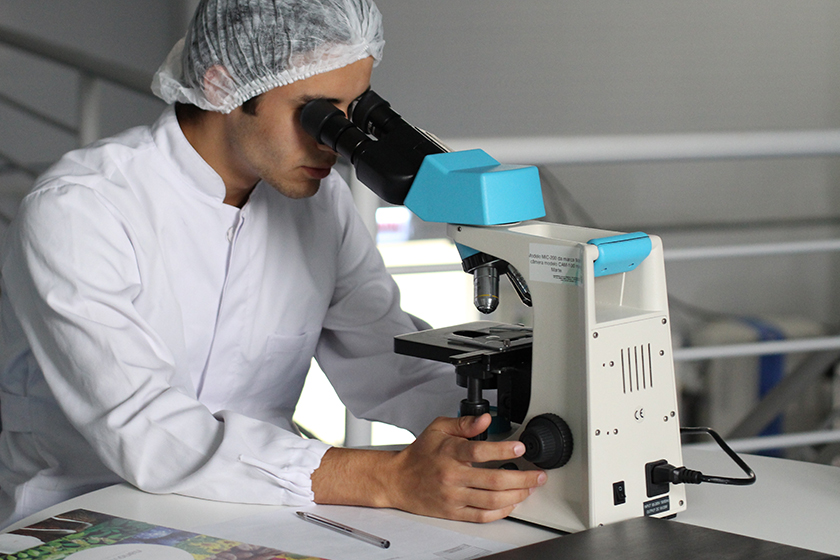 It was ironic that in the same week as it became known that more than 6,000 non-EU nationals were refused a UK visa in the first quarter of 2018 – 3,500 of those applications being from scientists, engineers, health and technology specialists – Tech Nation, which is Government-backed, published a study arguing that while the UK has cemented “its position as a global tech leader” it remains the case that “access to talent and investment continue to challenge tech communities across the UK”. In the tech world more than 80% of employers surveyed by Tech Nation say the biggest problem they have is locating and hiring talented individuals.

The Campaign for Science and Engineering (CaSE) said 6,080 applications from skilled overseas workers living outside the EU and wanting to take up UK jobs were refused visas, because the ceiling on the number of tier 2 visas ( based on a points system designed to measure qualifications) had been reached. According to the executive director of CaSE, Sarah Main, “businesses and public services are being blocked at the last hurdle from recruiting the people they need, including in health, engineering and tech, due to the visa cap.”

Although employment in the digital tech sector rose by 13.2% between 2014 and 2017 according to the Tech Nation report, diversity and inclusiveness remain “a challenge”. While the UK workforce is 49% female, only 19% of digital tech jobs are done by women. Nevertheless the tech sector is geographically spreading around the country, making the overall economy less dependent on the south-east. The report argues that there exists a “productivity power path” from London to the river Severn and so-called ‘tech towns’ – with a higher than average number of digital businesses – can be found in unexpected places such as Burnley in Lancashire, Livingston in Scotland, and Enniskillen in Northern Ireland.