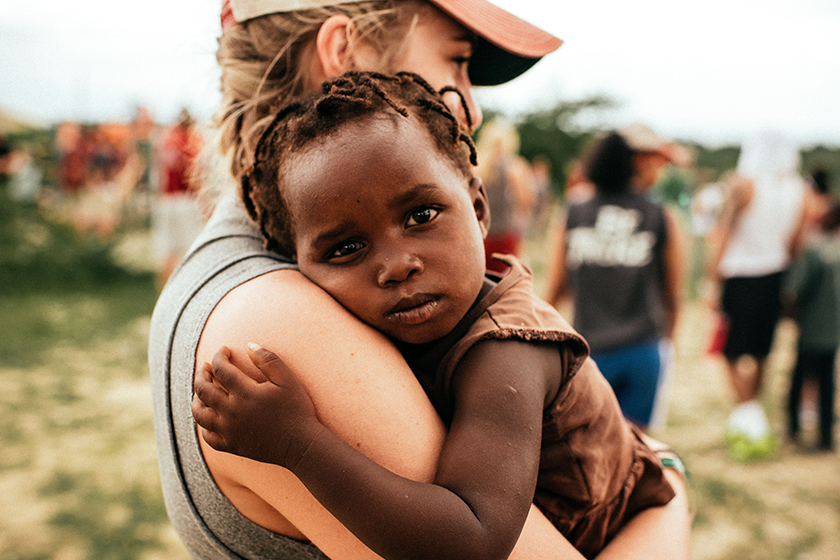 In the wake of recent scandals concerning the activities of individuals within certain large charities, and the decision of the UK to leave the EU, the Charity Tax Commission, a body established by the National Council for Voluntary Organisations (NCVO) to review the charity tax system, has issued a call for evidence, to be delivered to it by 6 July. It is particularly interested in receiving views on the extent to which the current system directed the activities of charities. The commission is also seeking views on how transparency among charities could be increased without significantly increasing the administrative burden. The NCVO says that its secretariat “will be arranging meetings with stakeholders during the call for evidence period and will also host open sessions for interested parties in different parts of the UK.” From a survey conducted by the Charities Aid Foundation carried out between 13 and 19 February – shortly after the scandalous behaviour of some Oxfam employees in Haiti was revealed – it is suggested that 49% of those participating in the poll believe that most charities are trustworthy. However a new report from Charity Financials, which looks at the UK’s biggest fundraising charities, implies a slowdown in fundraising growth; the top 100 raised £9.1 billion in 2016-17, a rise of just 0.7% year-on-year, while government giving has fallen from 15% in 2011-12 to 11% in 2016-17.

Photo by Madi Robson on Unsplash