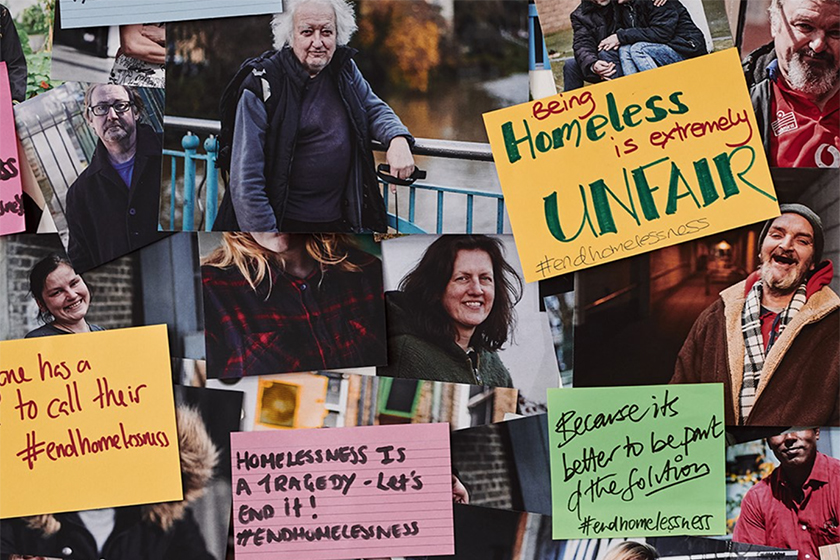 Crisis, the national charity for single homeless people, is 50 years old this year. Inspired by the 1967 TV drama Cathy Come Home directed by Ken Loach, the charity was founded by the reforming Conservative William Shearman and sadly is perhaps more needed than ever. Its 529 staff and 11,000 volunteers last year dealt with more than 11,000 homeless people, and its media presence is today very powerful. Today the number of people living in temporary accommodation according to Crisis is almost 80,000, a 56% increase from 2010. Crisis has evolved from its roots to become not just a practical support for the homeless but a research powerhouse, publishing a plethora of studies into proposed solutions to homelessness or the social costs of being homeless, and gathering relevant statistics that are relied on by commentators.

Its latest report, published in June, is a mammoth undertaking. It proposes nothing less than a solution to “end homelessness in Great Britain” by, for example, building 100,500 new social homes each year for the next 15 years and imposing a duty on public bodies to prevent homelessness. The report says there are almost 160,000 households experiencing the worst forms of homelessness in Britain, and that on current trends this is expected to almost double in the next 25 years. A particular target of Crisis is to end rough sleeping and it embraces Housing First, a policy which operates with the general principle that homeless people are moved off the streets and temporary shelters directly into housing without preconditions. Jon Sparkes, CEO of Crisis, described the report as providing “a comprehensive plan that shows exactly how we can address the root causes of homelessness and make it a thing of the past.” Crisis acknowledges that its plans will cost money but it commissioned the services of PwC to conduct a cost/benefit analysis. The report states that PricewaterhouseCoopers put the total costs of Crisis’ plans during 2018-2041 at £19.3 billion but found that they would deliver benefits of £53.9 billion.