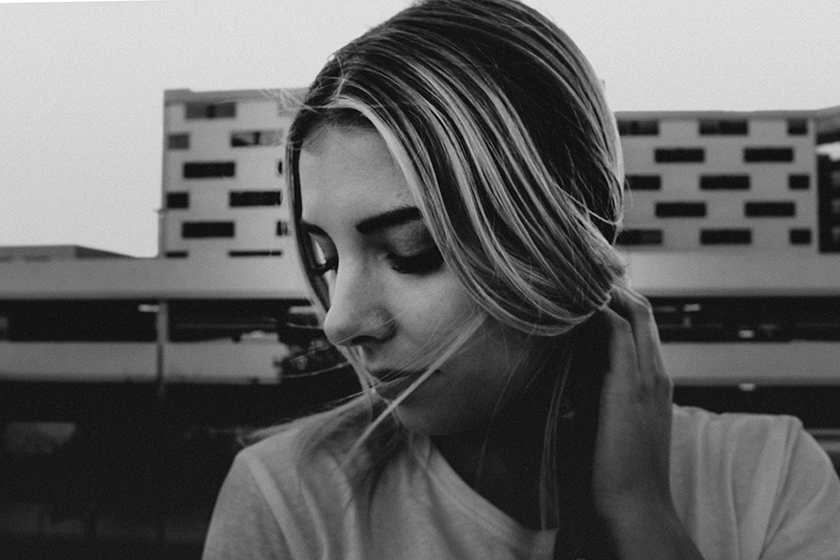 The government’s decision to abandon plans to build five prisons for women and instead focus on addressing female offending by developing residential women’s centres – as set out in the recently published Female Offender Strategy document – is very welcome, so long as sufficient resources are made available. In his foreword to this David Gauke, the Secretary of State for Justice, said: “Offenders are part of our society and we must take steps to understand and address the underlying causes of offending, if we are to improve the lives of victims and support offenders to turn their own lives around.”

Housing female offenders in prison comes at a high price, both financial and human. The average cost of holding one woman in prison is £42,766 per annum according to the Ministry of Justice. The human cost can be gauged from the fact that women prisoners’ self-harming rate is almost five times higher than that of men. Almost 60% of women in custody or supervised in the community have experienced domestic abuse.

The strategy document is a breath of fresh air. It attempts to see the ways that women tend to offend as social and personal problems, a reflection of a chaotic life in which the cycles of poverty and despair endlessly repeat and which need human intervention to help break them. Tackling the reasons why women offend – and most offences are low-key non-violent types – requires joined-up thinking between central and local government, the NHS and welfare services, and Third Sector entities; this kind of multi-agency effort will be tricky to get right but it’s good to see that a start is being made.