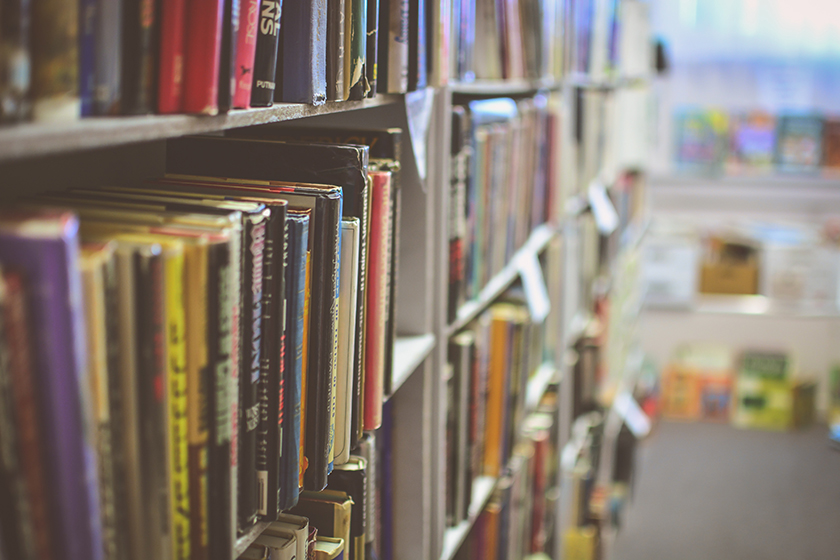 According to a report in the Financial Times almost half of England’s 353 local councils had a decline in their financial reserves between March 2015 and March 2017, as a consequence of cuts in central government funding and the rise in social care costs. One of the repercussions of this is an inevitable squeeze on local government’s ability to procure vital services through the agencies of businesses such as 3SC. Of the 152 councils with social care obligations, 70% saw a drop in reserves, with the biggest fall being in Thurrock, Essex, which reported a drop of 65% to £11.8 million. Central government funding for local councils has been cut by 49% since 2010, according to the National Audit Office.

In July 2017 the New Local Government Network (NLGN), an independent think-tank, published a study that proposed new methods for councils to raise cash, in which it argued that “it is essential that civil society is led by shared conceptions of need, determined through collaboration, and led by civil society itself. Critical to achieving this is a new relationship between independent funders and local government.” It suggested that sometimes funding is a struggle for deceptively simple obstacles, such as lacking a shared sense of “what good looks like”, and called for greater collaboration between councils and independent funders (such as foundations and charitable trusts), led by civil society, with an approach that puts outcomes first.

A decade of government cuts has seen local councils forced to attend to the most urgent needs, often at the cost of supposed ‘extras’, such as libraries, parks, or civic amenities such as gymnasiums – yet the ‘extras’ are what make the local community enjoyable to live within, and help foster wellbeing. A new collaborative approach to delivering services to help compensate for the ongoing financial insecurity of councils has to be found, and 3SC is committed to helping finding such innovative solutions through use of the third sector.

Photo by Jamie Taylor on Unsplash