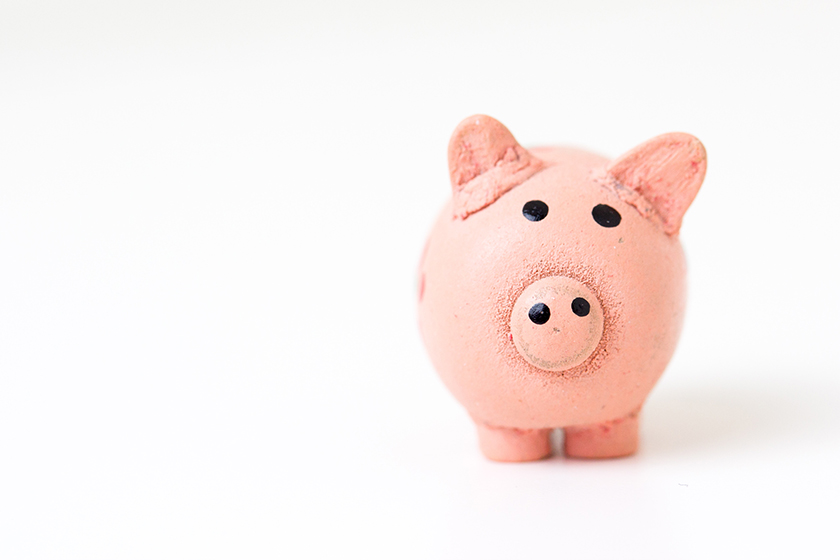 The Chancellor’s Spring Statement this week made no reference to the future of at least £258.4 million from which UK charities benefitted in 2015, the latest year for which full data is available. That year, around 295 UK charities gained £210.9 million from direct management, fees that are administered directly by the European Commission; 113 UK charities in addition received some £47.5 million from three main European Structural and Investment Funds, the allocation of which is the responsibility of national governments. Trustees of charities affected cannot be sure whether these substantial funds will be made available after 29 March 2019. The Government has promised to use EU funds that come back to the UK after Brexit to create a ‘Shared Prosperity Fund’. There is no information on the priorities of such a fund, which causes it would support, and how it would function. In a paper published last November the Directory of Social Change put the minimum funding gap (the sum that would need to be replaced after Brexit in order to maintain current programmes) at £243.1 million. Government grants and contracts comprised 34% of the UK’s voluntary sector income in 2014-15, a total of £15.3 billion, £400 million less than its 2009-10 peak, according to the same paper.

Photo by Fabian Blank on Unsplash