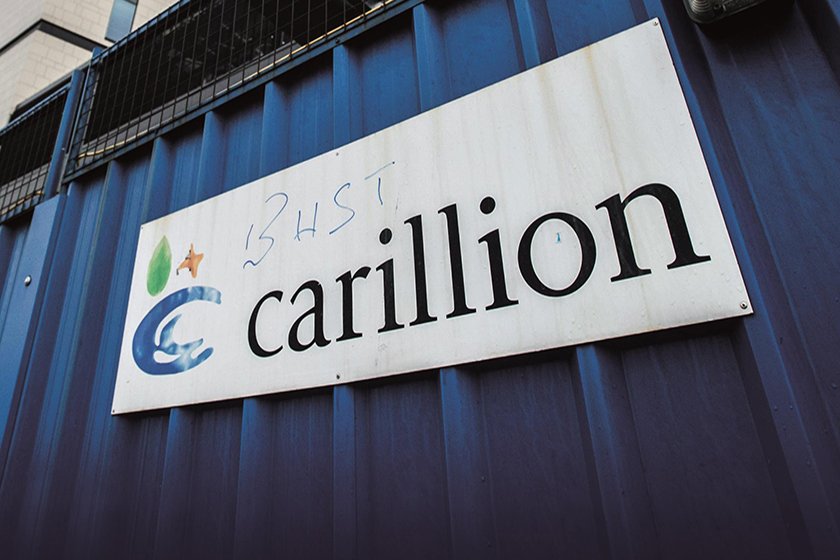 And so it goes on. Months after the catastrophic failure of Carillion the fallout continues. One of the latest examples is the project to build a council headquarters and college buildings under the auspices of Tameside Council in Greater Manchester. The project will provide a new Advanced Skills Centre for Tameside College, a Joint Public Service Centre headquarters, and a new Wilko’s shop built in Ashton-Under-Lyne’s town centre.

Carillion’s demise will now cost Tameside Council an estimated £9 million – money it did not expect to have to find. To fund this huge shortfall Tameside will have to use its capital budget so the £36 million second phase of the development can go ahead.

The final bill will be £9.4 million more than expected and will force a re-prioritisation of “plans for future investment and regeneration”, cabinet members were told at a recent Council meeting. Council leader Brenda Warrington insisted that the project would not become “a white elephant”. But, it seems, the damage has already been done – in financial terms at least. Raising the extra £9 million means, inevitably, cuts or savings from elsewhere. Talking to the BBC, Councillor Warrington said it was “soul destroying” when Carillion collapsed 105 days away from completion of the building work but “swift action” saved the project from becoming “stagnant”, according to the Local Democracy Reporting Service (LDRS). Warrington added that “considerable amounts of capital” had been spent so it “would have been a massive disservice to the people of Tameside.”

“So the choice was – have a white elephant sat there doing nothing, it’s cost us a lot of money and we get nothing back from it – or to make the difficult decisions to test out how do we get this completed?” Carillion owed about £2 billion to its 30,000 suppliers, sub-contractors and short-term creditors, all of whom risk getting nothing back from the liquidation.

John Swinney, chair of 3SC, said that the collapse of Carillion – and the ongoing fallout – was yet more reason to recalibrate the way in which Government projects are awarded, carried out and completed. “3SC is leading the way in this regard as our recent Position Paper amply demonstrates,” he said.