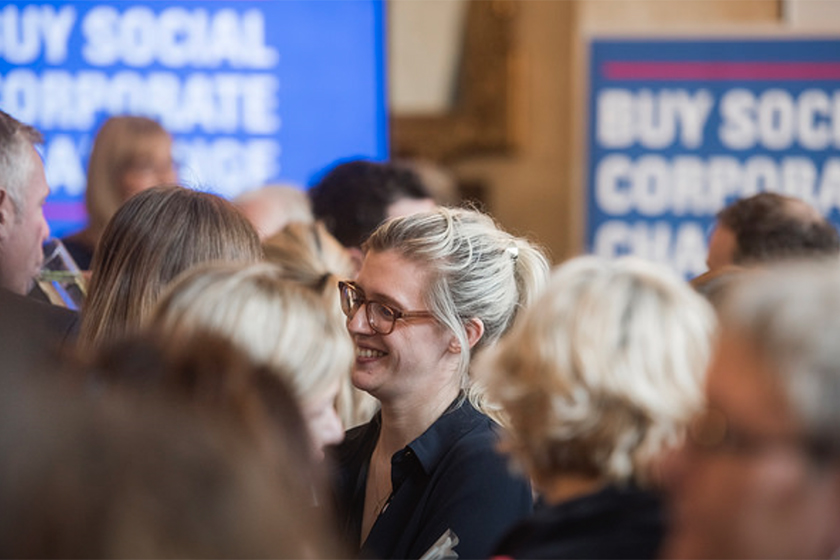 The Buy Social Corporate Challenge, which was launched in 2016 by Social Enterprise UK (SEUK) and is a campaign to boost those British businesses with a social mission, has seen around a dozen participating companies, which have spent a total of £45.3 million so far with organisations that aim to address social and environmental issues. Despite attracting some major names – such as the pharmaceutical giant Johnson & Johnson, consulting firm PwC, and the insurer Zurich, it remains far from achieving its goal of seeing £1 billion channelled into the sector by 2020.

Peter Holbrook, SEUK’s head, has said: “If we are to achieve our ambitious target of £1 billion spent with social enterprises we need more businesses to get involved. What the Challenge has managed to achieve in the last two years has undoubtedly been impressive. Just over a handful of companies have managed to create hundreds of jobs, weave social impact into their supply chains and spend millions with social enterprises. Think of the impact if every FTSE 100 company was on board. Social enterprises are thriving, market-leading businesses, which also deliver significant social benefit. Our latest report shows that 100% of major corporates have found the services of social enterprises to be either as good or better than their previous suppliers with prices which are just as competitive. It makes sense that more corporates should sign up – it’s a win-win situation.” To that end SEUK has welcomed a round-table hosted by Prime Minister Theresa May designed to support the challenge by encouraging government procurement to support social enterprise by prioritising them in purchasing decisions.

The Year Two impact report from SEUK looks at the programme’s first two years and shows that the Buy Social Corporate Challenge has directly or indirectly created 329 jobs at social enterprises. Through corporate contracts, social enterprises have been able to reinvest £2.98 million into their social missions. Social enterprises benefitting from the challenge include Auticon, an IT consultancy which exclusively employs consultants on the autism spectrum; Change Please, a coffee supplier, which creates sustainable jobs for the homeless; and Wild Hearts Office, a stationery supplier, which supports female entrepreneurs in the developing world.