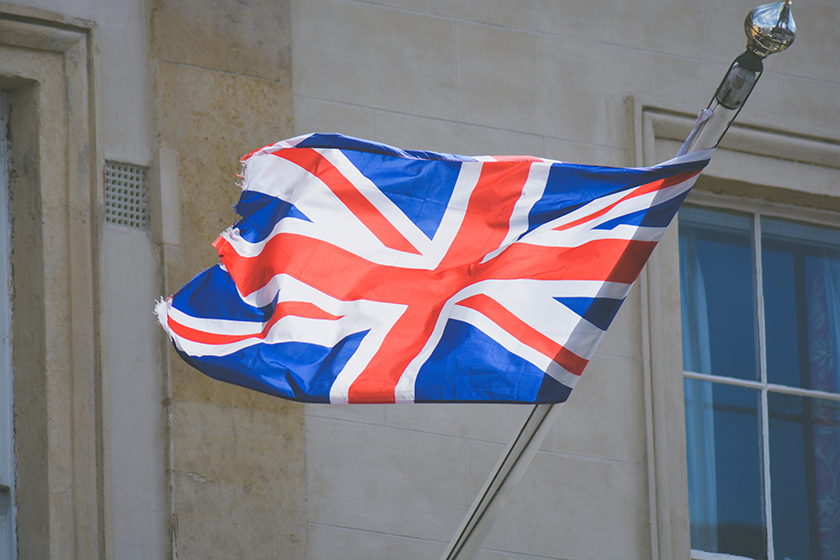 With the withdrawal of the UK from the European Union, on 29 March 2019, fast approaching, Third Sector organisations are expressing alarm at what is perceived to be a lack of preparedness. One of the consequences of the withdrawal is that the UK will lose its more than €4 billion a year funding from the European Social Fund, which is the EU’s main instrument for job creation and improvement. Although, as we have argued in ourPosition Paper, Brexit “offers a unique opportunity to break away from the bureaucracy and restrictions of current procurement models”, in other areas of our work the uncertainties of Brexit are unhelpful.

The Institute for Public Policy Research (IPPR) has published a study of the charity workforce in a post-Brexit Britain, which considers the impact of the cessation of the principle of free movement. It estimates the number of EU workers in the UK’s charity sector to be 31,000 or roughly 3.8% of the total, with around half of those concentrated in London. Around 15,000 of those EU charity workers are in the social care sector. It’s the uncertainty of what the rules will be regarding movement that is perturbing some Third Sector entities. The UK and EU have negotiated a transition period whereby free movement will continue to December 2020; but after that date the IPPR research suggests that any of the possible rule changes would mean that “significant numbers of EU employees currently working in the charity sector would be ineligible” to work in the UK.

Perhaps the biggest challenge, given the high proportion of EU nationals working in social care, will be what happens in that sector which – given the demographic changes happening – will see a significant expansion. The rising demand for social care could see an increase of 31% by 2030 in the number of jobs in the adult social care workforce, to a total of 500,000. There will be, suggests the IPPR, a “recruitment crunch” and the question is – who will fill these vital jobs in caring for the old and the sick?