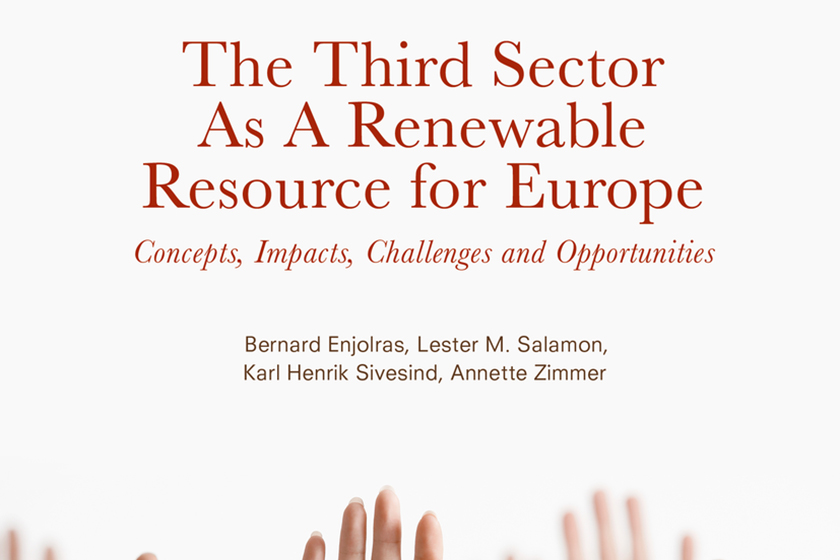 The Third Sector As A Renewable Resource for Europe: Concepts, Impacts, Challenges and Opportunities by Bernard Enjolras, Lester M. Salamon and Karl Henrik Sivesind. Published by Palgrave Macmillan and available as a free download here.

Furthermore, the Third Sector in Europe lacks a clear identity and there is no articulated, shared understanding across Europe and within the European Union regarding what exactly the Third Sector is and what its role is in the European public space. A prime reason for this lack of common identity is that the manifold self-organised citizen-based initiatives that make up the Third Sector are not sufficiently aware of being part of a ‘sector’ sharing common attributes, values and what economists call a common “objective function” or underlying objectives, regardless of their specific field of activity.

Although at times a rather dense tome, the book provides a critical account of the Third Sector and its future in Europe. It offers an original conceptualisation of the sector in its European manifestations alongside an overview of its major contours, including its structure, sources of support, and recent trends.

It also assesses the impact of this sector in Europe, which considers its contributions to European economic development, citizen wellbeing and human development. 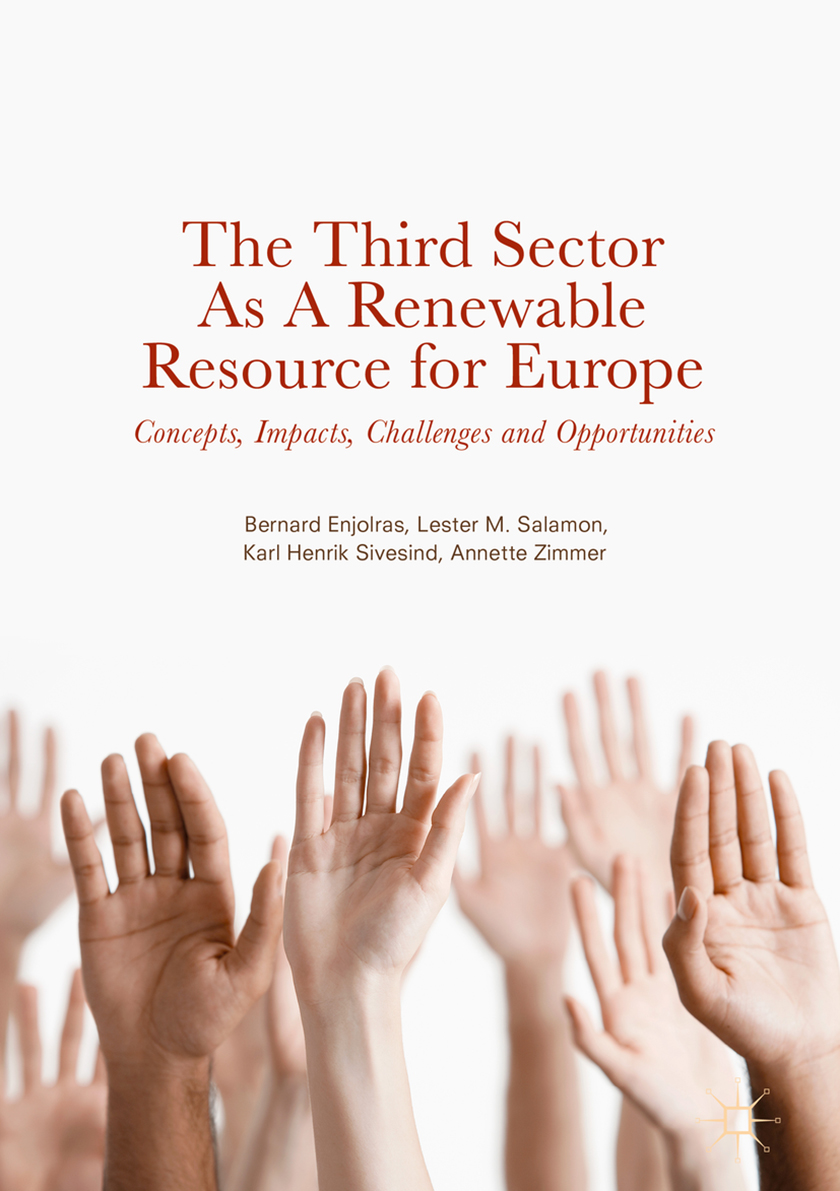 Karl Henrik Sivesind is Research Professor at the Institute for Social Research, Norway