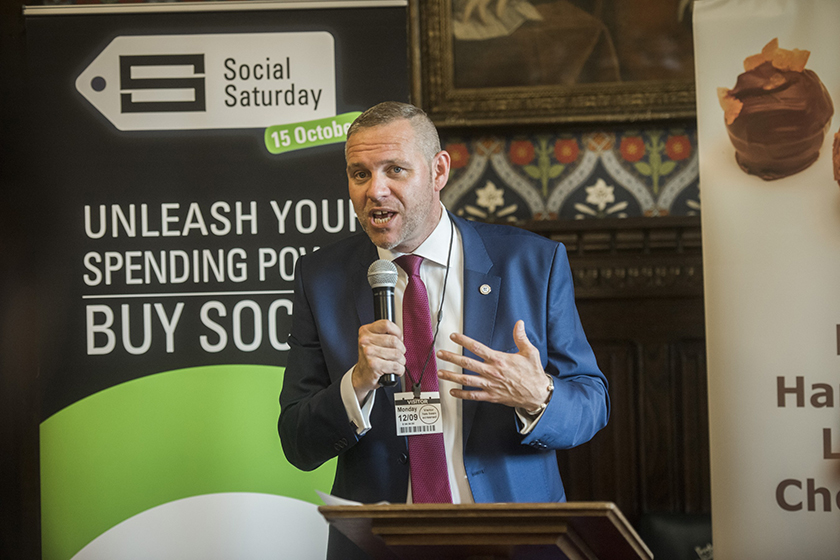 The Government published its Civil Society Strategy – the first in 15 years, it claimed – which “proposes significant reforms across the public and private sectors to build a fairer society”, in its own words. There are several strands to this grand scheme, including:

• Unlocking £20 million from inactive charitable trusts (those which spend less than 30% of their annual income) to support community organisations over the next two years.

• Launching an ‘Innovation in Democracy’ pilot scheme in six regions across the country, looking at ways that people could take a more direct role in decisions that affect their local area.

• Establishing an independent organisation that will distribute £90 million from dormant bank accounts to get disadvantaged young people into employment.

• Creating an independent organisation to use £55 million from dormant bank accounts to tackle financial exclusion and the problem of access to affordable credit.

• Supporting charities to make their voices heard on issues that matter to them and ensuring that charitable trustees reflect the diversity of the society they serve.

• Strengthening Britain’s values of corporate responsibility, through the launch of a major new Leadership Group, formed of senior figures from the business, investment and social sectors, to put social and environmental responsibility at the heart of company decisions. Using digital technology to improve the work charities can provide to support healthy ageing, bolster online safety and better connect people in an effort to tackle loneliness.

• Improving the use of the Public Services (Social Value) Act 2012 to ensure that organisations can generate more social value for communities when spending public money on government contracts.

The responses to this from the Third Sector range from ‘good start, could do more’, (especially in terms of mobilising the estimated £2 billion of dormant assets identified by the Dormant Assets Commission) to outright scepticism. Peter Holbrook, chief executive of Social Enterprise UK (pictured above), said that the strategy could be “a good springboard for social enterprise,” adding: “we must turn that ambition into action”.