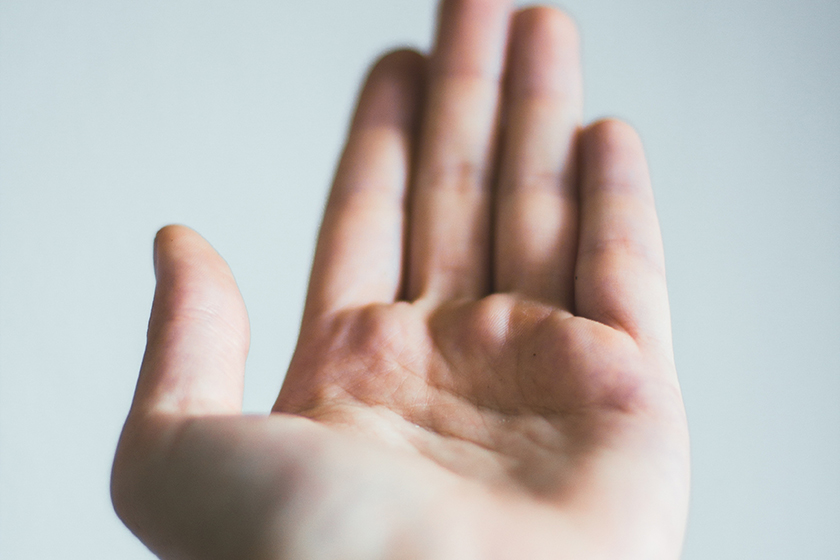 Are there signs that the government is finally loosening the purse strings 10 years on from the financial crash? Some recent activity would suggest it is. For example, the government has agreed a five-year deal to give the NHS a real term increase in funding. Health Minister Jeremy Hunt plans a review of adult social care later this year which will inevitably result in a real term increase there as well.

Indeed, there is pressure from all areas of government to increase funding and given a few examples of where it is has been achieved it is hard to see this pressure not increasing from other departments – such as the MoD – also staking their claim for more money.

Even if there is no Brexit dividend the government has to show an improvement in services as Brexit progresses. If the wheels have not come off austerity completely there is enough activity to suggest a softening of austerity and in turn a reason to be optimistic about modest increases in some areas of funding in coming years.